As a result of industrialization and the digitalization of the means of production many traditional crafts, rites, rituals and celebrations are ceasing to exist or have already vanished in the face of globalisation. The extinction of these dances, or disappearance of cultural forms and movements, often implies a loss of specific knowledge in alternative forms of communication within human communities, but also with non-human living entities, such as animals, plants, the cosmos, the earth/ soil, and the weather.

Endangered Human Movements is an artistic inquiry into human practices which have been cultivated for centuries by different cultures around the world.

In order to reestablish old forms of communication with the world – a world thought of as a sentient being – already extinct dances will be actualised and danced again and movements that are disappearing will be reinforced.

Due to the growing awareness of the fragility of ecosystems and the insight that these are affected by our actions, a critical revision of the life forms prescribed by the neoliberal market is currently taking place. As the negative effects of the human species‘ behaviour upon the environment is becoming visible more than ever before, the heritage of concrete practices that enact knowledge of more sensitive ways of dealing with the world becomes increasingly important and valuable, because these practices represent a different, less capitalist, less objectifying or less hierarchical relationship between human and nonhuman life forms.

Radically differing from the UNESCO-Intangible Cultural Heritage initiative, which aims at simply conserving such practices, the project Endangered Human Movements will focus not only on the conservation of the movements, but will also take care of the knowledge inherent in these practices and translates these movements into contemporary media through a process of abstraction, re-distribution and re-appropriation. The analysis of the movements performed and the understanding of the functions these activities had or have for the communities that practice them will 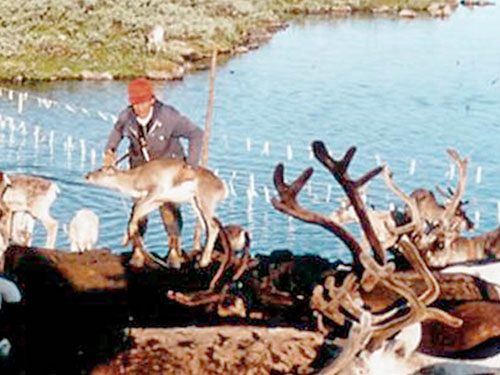 »We have drunk the Soma; we have become immortal.« 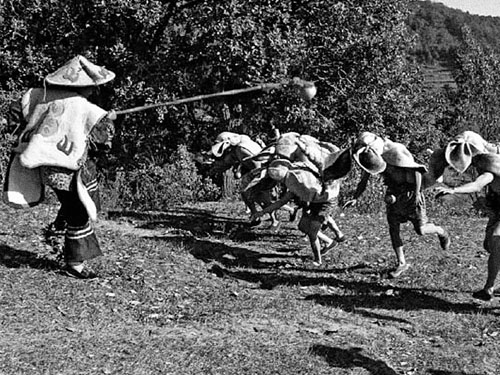 Nuo ceremony of the Tiger dance in the region of Lang Xiaodong. 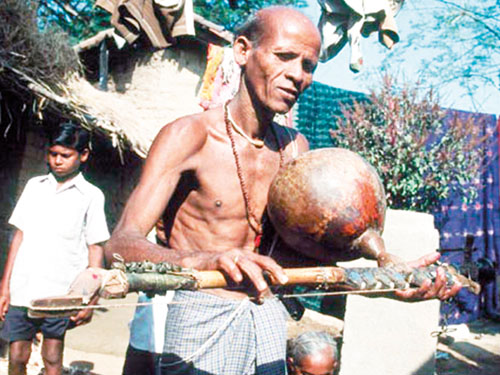 Brahmin death priest:
Communication between the world of Gods of the dead and the living. 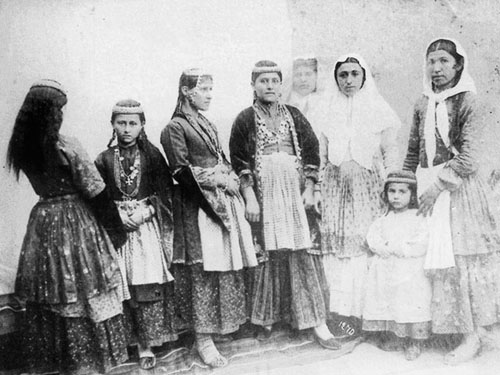