Go and Talk to Your Government

A short film about the foundation of the Austrian Ministry of Movement Affairs (BmfB). 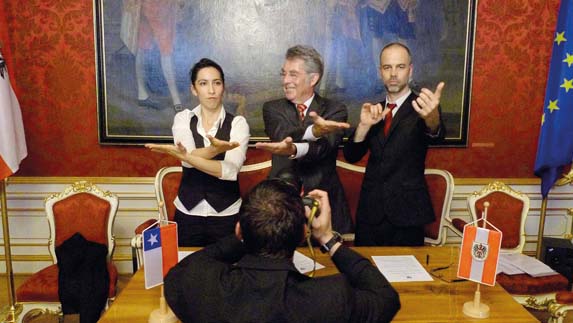 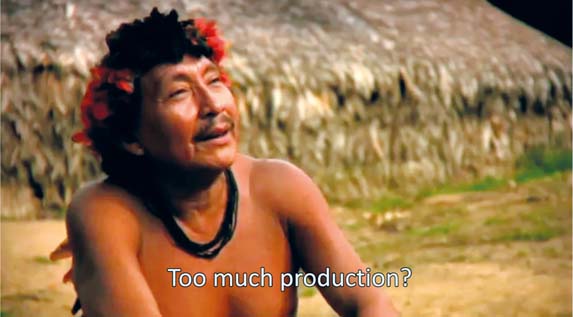 Inspired by interviews with the indigenous peoples of South America and following the advice of a member of the awajun tribe, nadaproductions international saw the necessity to initiate a ministry in Austria which is dedicated exclusively to movement affairs. 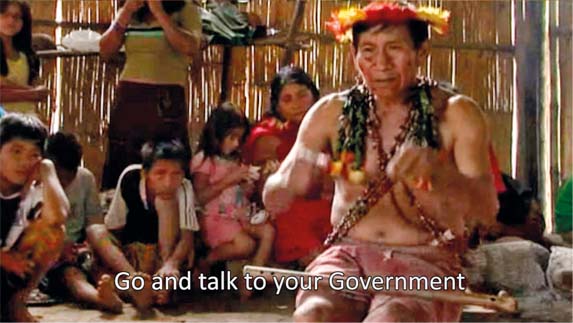 After an intensive effort in advocating the idea, nadaproductions international, in cooperation with the Austrian government, finally founded the first, and so far only, ministry for movement affairs in world history. 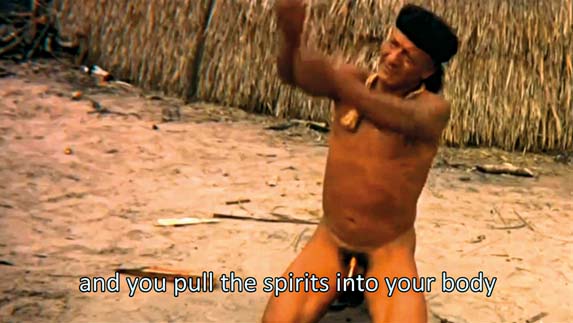 The ministry has existed in its current structure since June 8th, 2009. It is responsible for support, care taking and preservation of the free movement of bodies in space, as well as for initiatives towards the transformation of codified movement patterns in society. The core task of the BmfB is to foster the potential of movement as a means for expanding consciousness.