The official Anthem of the Austrian Federal Ministry of Movement Affairs is the first Anthem in world history that was created to be danced instead of sung.

The movements and structure of the Anthem were created out of movement donations contributed by representatives of politics, culture, and the arts in Austria, and is danced as homage to all forms of bodily motion. The Anthem may be performed by all kinds of human beings, together or individually, irrespective of race, colour, religion, sex, or national affiliation. Its form celebrates the importance of movement as a sensorial experience and fosters wellbeing, while simultaneously having a calming effect on those who practice it. More and more countries all over the world begin to understand the importance of embodiment, movement and dance as being crucial to the sustainable development of society. Similar to the Socialist Internationale of the socialist labor movement in the past century, one of the main objectives of the Ministry of Movement Affairs is to become an international entity.

The Anthem of the BMfB can be translated into all movement languages of all people of the world. 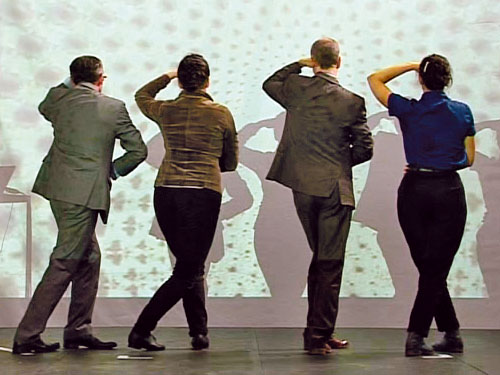 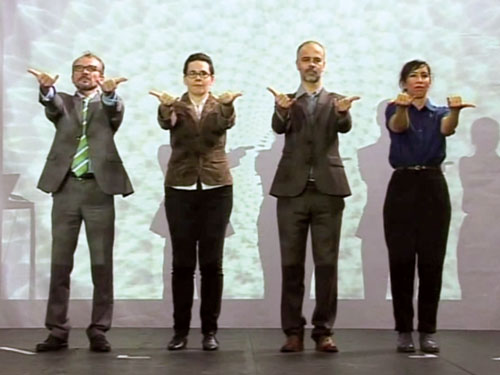