The 9 New Austrians will enhance well-being in Austria by way of transforming typical Austrian activities into sequences of exercise. The exercises foster health and support a relaxed way of dealing with Austrian myths, history and everyday life.

The 9 New Austrians will focus on typical Austrian activities and courses of action, taking them out of their everyday context and re-distributing them in new forms among citizens. The inherent shift in perspectives allows for a new and contemporary way of experiencing domestic idiosyncrasies and their history.

Furthermore the idea of nationalism is subjected to critical revision. By way of establishing alternative connections with Austrian national culture, the timehonoured will be connected to the future-oriented. Absolutely independent of identity constructions, such as holding an Austrian – or any other – passport, The 9 New Austrians will incite momentum among older as well as younger generations in public space.

Professionals that work with the body and movement start their activities with a warm up and finish them with a cool down. Developed in the style of sequences of exercise of Asian origin, such as The Five Tibetans or the Eight Silken Movements (Qi Gong Exercises), each one of the exercises will be directly related to a typical Austrian activity underlying it and being performed by a character naturally associated with it. The exercise will be staged in appropriate environements in Austria and will be recorded through photography and film.

The positioning of The 9 New Austrians in the media and in a variety of public spaces will allow for the population‘s encounter with an „Austrian“ who offers the opportunity to find mental and physical refreshment. A take-away brochure that illustrates The 9 New Austrians in detail will stimulate practice at home and at work, before breakfast and at bedtime, in transit, alone or in groups. 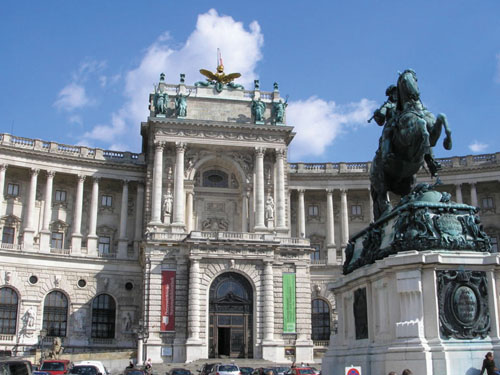 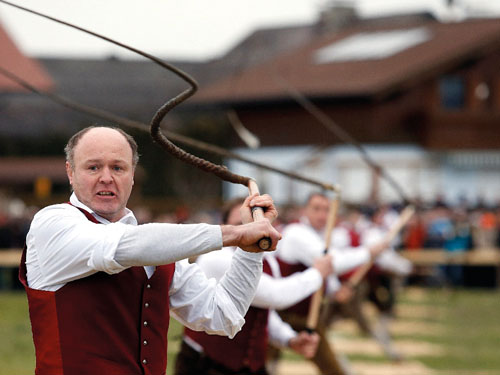 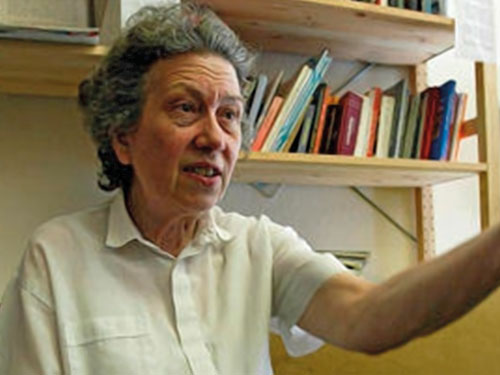